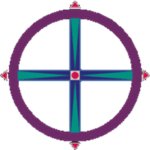 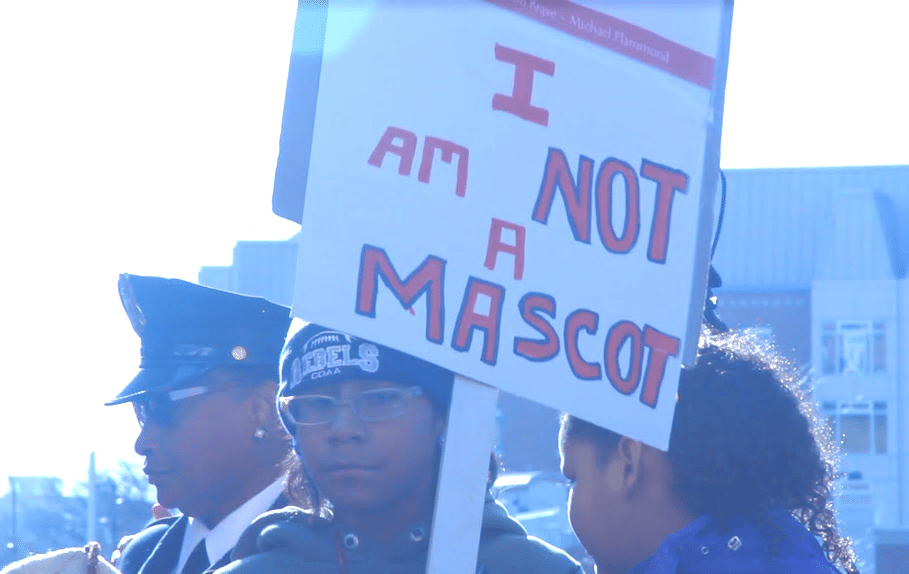 July 14, 2020, Washington, D.C.:  Yesterday, July 13, 2020, the owners of Washington D.C.’s professional football team finally agreed to change the name of their team after more than 50 years of protest by Indigenous Peoples who consider the team’s name and mascot to be racist, demeaning and offensive.

In 1992, Bill Means, Oglala Lakota, was President of the International Indian Treaty Council (IITC) Board of Directors when he joined Suzan Shown Harjo (Cheyenne & Hodulgee Muscogee),  Vine Deloria, Jr., Esq. (Standing Rock Sioux), and other prominent Indigenous leaders in filing a lawsuit calling on the U.S. Patent and Trademark Office to cancel the six existing trademark registrations of the Washington NFL franchise’s name.   Harjo et al v. Pro Football, Inc., was a landmark lawsuit, and in 1999, a three-judge panel of the Trademark Trial and Appeal Board ruled unanimously against the team and in favor of the plaintiffs.

The franchise appealed and a federal district judge overturned the trademark experts’ decision.   The case dragged out for another 10 years with legal actions and appeals that reached all the way to the U.S. Supreme Court.  At the end of the day, the team owners were able to continue using their racist name and mascot until yesterday’s announcement.

Bill Means welcomed the team owners’ decision as better late than never.   “This was an inter-generational struggle,” he said.  “Today our voices were finally heard.  We are not mascots for America’s fun and games.  That name came from the history of bloodshed and genocide carried out against our Nations by the U.S. government.  We could not allow new generations of our children to be identified as caricatures, to be demeaned and humiliated.  We are the original Nations of this land. Our cultures, governments, Treaties and languages are still alive.  We deserve to be treated with respect.  We are nobody’s mascots.”

Suzan Shown Harjo, President of The Morning Star Institute, shared her thoughts about the long-awaited victory: “Yesterday’s action by the owners of Washington D.C.’s football team is a long time coming.  Native Peoples have worked since the early 1960s for this name to be jettisoned from the landscape of American sports slurs.  Our cases spanned a quarter-century, and I am proud that Bill and our co-plaintiffs stood strong against everything they threw at us.  It’s a blow against racism and racial discrimination against Indigenous Peoples in the United States.  It is more than symbolic, it is a substantive victory, and I expect that others will change now that this one has fallen.  I’ve been in this movement to end racial mascots since 1962, when our target was “Little Red” at the University of Oklahoma, which in 1970 became the first entity in the U.S. to retire its Indian mascot.  We’ve had many successes since then, but we have a lot more work to do to right the wrongs of history.”

Lisa Bellanger, Ojibwe, also an IITC Board member, is helping to organize a victory march in Minneapolis, Minnesota for the Indian community and their supporters today to celebrate this historic decision.  She recalled that “the American Indian Movement was part of the no-mascots movement from its founding in 1969.  My 9-year old son kelp asking me why we’re letting sports teams make fun of us for being Indian, when we were not supposed to do that to others.  This is a big victory for Indigenous Peoples, here and around the world, and for our children”.

The IITC has presented the issue of “Indian Mascots” at the United Nations as a human rights violation and a symbol of racial discrimination against Indigenous Peoples.  In the last three decades, IITC made submissions on this issue to the Committee on the Elimination of Racial Discrimination, the UN Human Rights Council, the Committee on Civil and Political Rights and the UN Permanent Forum on Indigenous Issues.