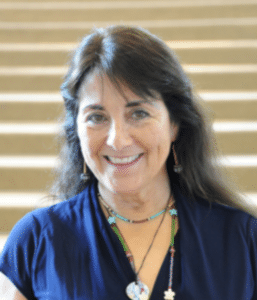 For more information on the Facilitative Working Group for the UNFCCC Local Communities and Indigenous Peoples Platform  (LCIPP) see: https://unfccc.int/LCIPP-FWG